I don't hold many beliefs that I would define as conservative, but I have one very clearly defined one: I like short hair on men. This applies to myself, of course. The difficult part of this is that keeping ones hair nicely trimmed can be difficult when traveling in foreign lands. I encountered this just a few weeks into my travels in the Middle East. At the time I was still very shy about making transactions in languages I didn't speak, and a haircut is certainly a very sensitive transaction. But sick of my my shaggy hair I finally ducked into a barbershop in a small Syrian town and got a haircut. Thankfully the barber set himself to work without requiring much of me. It was (and still is, actually) the most meticulous haircut I have ever had. He worked with only scissors, no clippers, and at the end of it shaved my neckline with a straight razor and foam.

The end result was this: 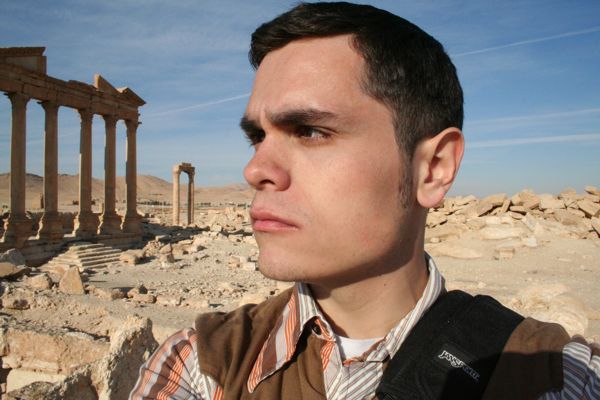 It seemed super nerdy to me at the time, but it looks almost like the exact haircut I'm trying to get my hairdresser to give me now (I think it's called an 'ivy league').
A few weeks later, and I was once again in need of a haircut. Not trusting that I would again encounter the ease of my first haircut, I avoided finding a barbershop, and on a strange whim bought a tiny pair of scissors at a stationary store in Aqaba. I cut it that night in my hotel room, with little help from mirrors or much of an idea of what I was doing.
This was the result, which I have to say I don't totally hate: 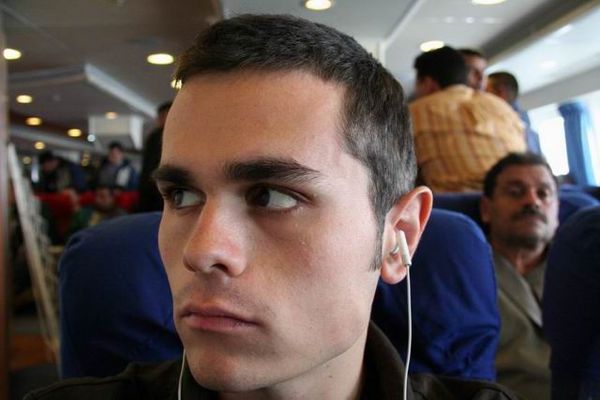 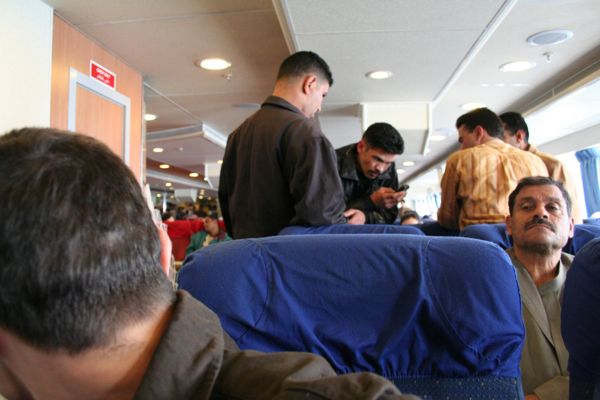 Like I had alopecia or something.
Despite this obvious drawback, I pretty much continued cutting my own hair for the subsequent four years (though I eventually purchased a pair of clippers to make it an easier job).
Filed by Alexander Santillanes at 13:11 42 comments: